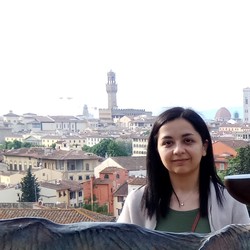 Elektra Kypridemou is a PhD candidate at the University of Liverpool, under the supervision of Dr Michele Zito and Dr Marco Bertamini.

She is a member of the following research groups and labs: Algorithms, Complexity Theory and Optimisation (ACTO), Networks and Distributed Computing, and the Visual Perception Lab at the Department of Computer Science of the University of Liverpool. She is also an alumna member of the Computational Cognition Lab (CCLab) of the Open University of Cyprus. 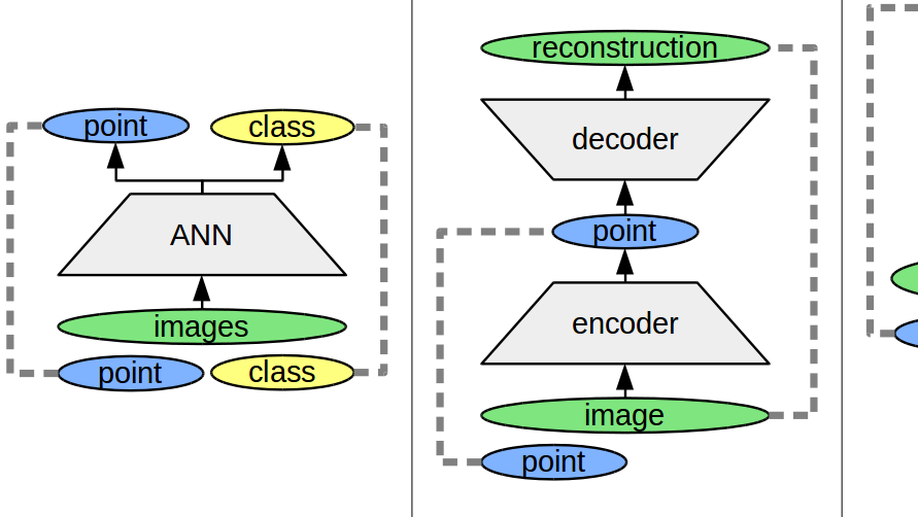 Reaction Time as an Indicator of Instance Typicality in Conceptual Spaces

We examine the relationship between the reaction times (RTs) of human participants and the position of the instance in the conceptual space.
PDF
E Kypridemou, L Michael
July 2014 In LLC

This empirical study offers evidence that supports the position that narrative similarity can be equated to the existence of a common summary between the narratives involved.
PDF DSH electronic edition
E Kypridemou, L Michael
September 2013 In CMN2013

The ability to identify similarities between narratives has been argued to be central in human interactions. Previous work that sought to formalize this task has hypothesized that narrative similarity can be equated to the existence of a common summary between the narratives involved. We offer tangible psychological evidence in support of this hypothesis.
PDF DOI DROPS link

As a demonstrator, at the University of Liverpool:

As a teaching assistant, at the Open University of Cyprus:

As a teaching assistant, at the University of Cyprus: