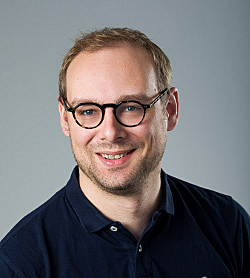 Hey there! I am a member of the verification group at the Department of Computer science, the University of Liverpool.

I work at the intersection of maths and computer science and specialise on the development of logic, games and verification techniques for concurrent, distributed, real-time and generally infinite-state systems. In particular, I am interested in

My research is supported by the EPSRC and the Royal Society. My publications are available here and via the dblp.

In my spare time I attempt to play the trumpet and maintain a healthy appreciation of good whisky. I am overly passionate about free software. I have a ha-index of 80 and happily support the